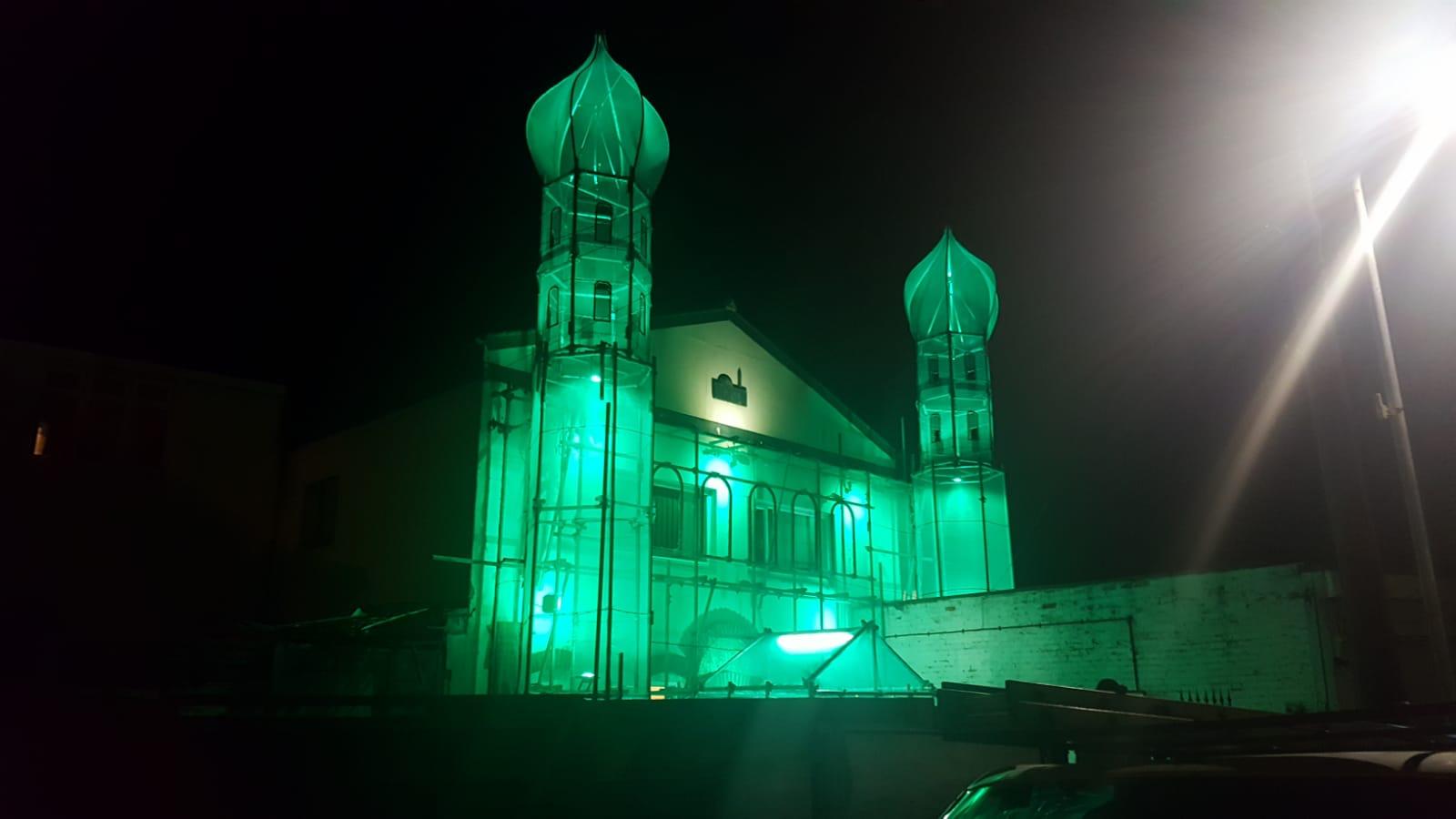 5 Daily Prayers
The Mosque has been open 365 days a year for the five daily prayers. We have 100-200 people attend on average for each prayer through which they have been fulfilling their spiritual needs. Also, the imam makes himself available for advice and consultation after each prayer.

Jummah
Every Friday the Mosque is open for the Jummah prayer. On average 150-200 people attend including children. A sermon is given to encourage people to be a responsible and caring Muslim and to participate locally to create social harmony; this is followed by a congregational prayer.

Evening Madrasah
The Mosque has been a place of education and learning for the local community. Almost 60 pupils are taught a wide range of Islamic subjects from Saturday to Tuesday for two hours each evening.

Facilities For Women
The Mosque provides prayer facilities for women for prayers during Ramadan. Although not ideal, this will be extended with the proposed mosque extension. Insha-Allah.

The Mosque is open for five daily prayers, Jummah, 2 Eid prayers and Tarawih in Ramadan with a small separate prayer facility for women. Other activities include children’s (boys’ and girls’ classes) evening and weekend Islamic school for maktaab, (Currently 60 children, 1 male and 1 female teachers are in both evening and weekend Islamic school), regular Tafseer session, Qur’an learning session, Islamic and social activities for men and women. Sessions are also open to non-Muslims to raise awareness of Islam and to promote social harmony amongst different faiths.

The facilities for prayer and Islamic education for children and adult are arranged according to the Qur’an and teachings of Prophet Muhammad(S). Initially, worshippers were primarily of Asian descent, however as the local community became more diverse, so did worshippers. Now those who attend the mosque range from Asian, Arabian, African and European origin.

The mosque has grown to be a place of worship which welcomes all Muslims, regardless of their background. The mosque aims to accommodate everyone within the needs of UK law.

Though this organisation was originally set up by a local people of Bangladeshi ethnic origin, however, responding to population growth and local demographic profile, membership has been offered toother Muslim communities.

Services are accommodating per the needs of all service users. Membership is also extended to women, young and people with disabilities. Current services are for wider community as well.